Icons made by Google from www.flaticon.com is licensed by CC BY 3.0
Menu
Home > APOTHECARY>Dental key - Garengeot key - ECHALIER AINE - Second half of the 19th century 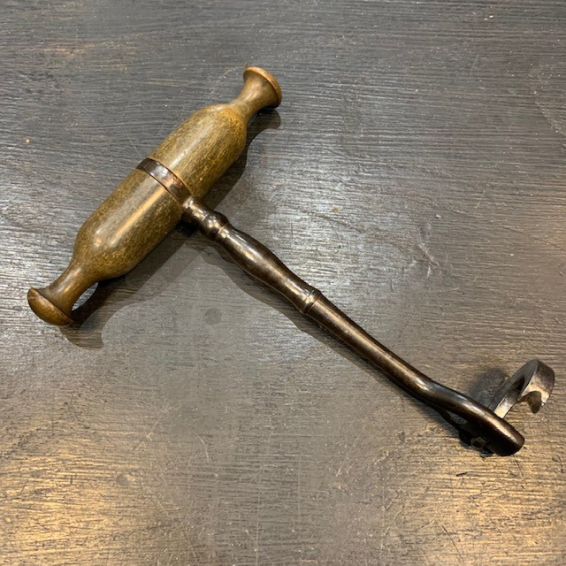 Inscription: ECHALIER AINE with a knife - Second half of the 19th century or beginning of the 20th century.

This instrument was used for the extraction of molars by torsion-traction, often used for its ease by dentists but very much decried in the 19th century for the ravages it could cause by pulling out pieces of gum, fractured teeth etc...

The tooth stuck between a hook and a bit could not resist the twisting movement of the operator, similar to the one done when opening a lock, hence the name of the instrument, which sometimes removed with the tooth a piece of jawbone...

For more information on the Garengeot keys: clef de Garengeot 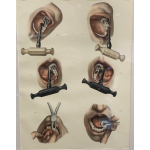